We can hardly believe it ourselves, Fair Fabrics turned 10 today!

The first visit to a weaving cooperative in the Moroccan Atlas mountains has been the great start of realizing our dreams; growing together in entrepreneurship by stimulating the local economy in our production countries in a fair way.

This image of Khadouj was taken during the first visit to the Moroccan Atlas Mountains (2011).

It didn’t all go smoothly, but that’s not what we do it for either. The most important thing is that we make as much impact as possible. We want to build a lasting bond with the makers. For example, we develop new interior products, the studios produce at a fair price and we help the makers in the field of entrepreneurship and professionalization. 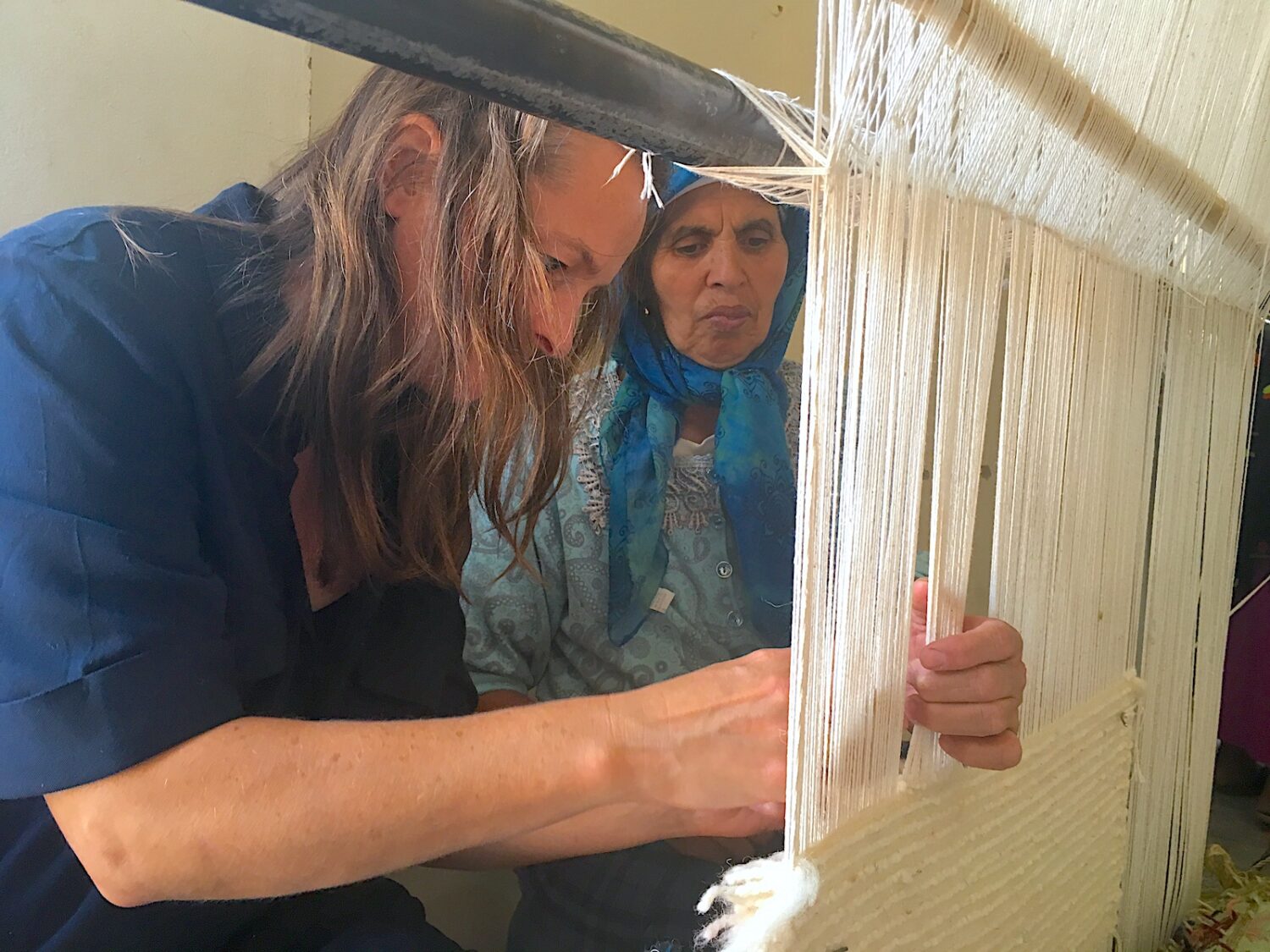 Designer Willemiek is weaving together with ‘mama’ and in the meantime also shows her own ideas on the loom (2018).

Language and cultural differences make international business extra adventurous. That sometimes means that you don’t necessarily solve complicated dilemmas in the most businesslike way, but that’s why we are a social enterprise; profit is not an end in itself, but a means to achieve our mission. 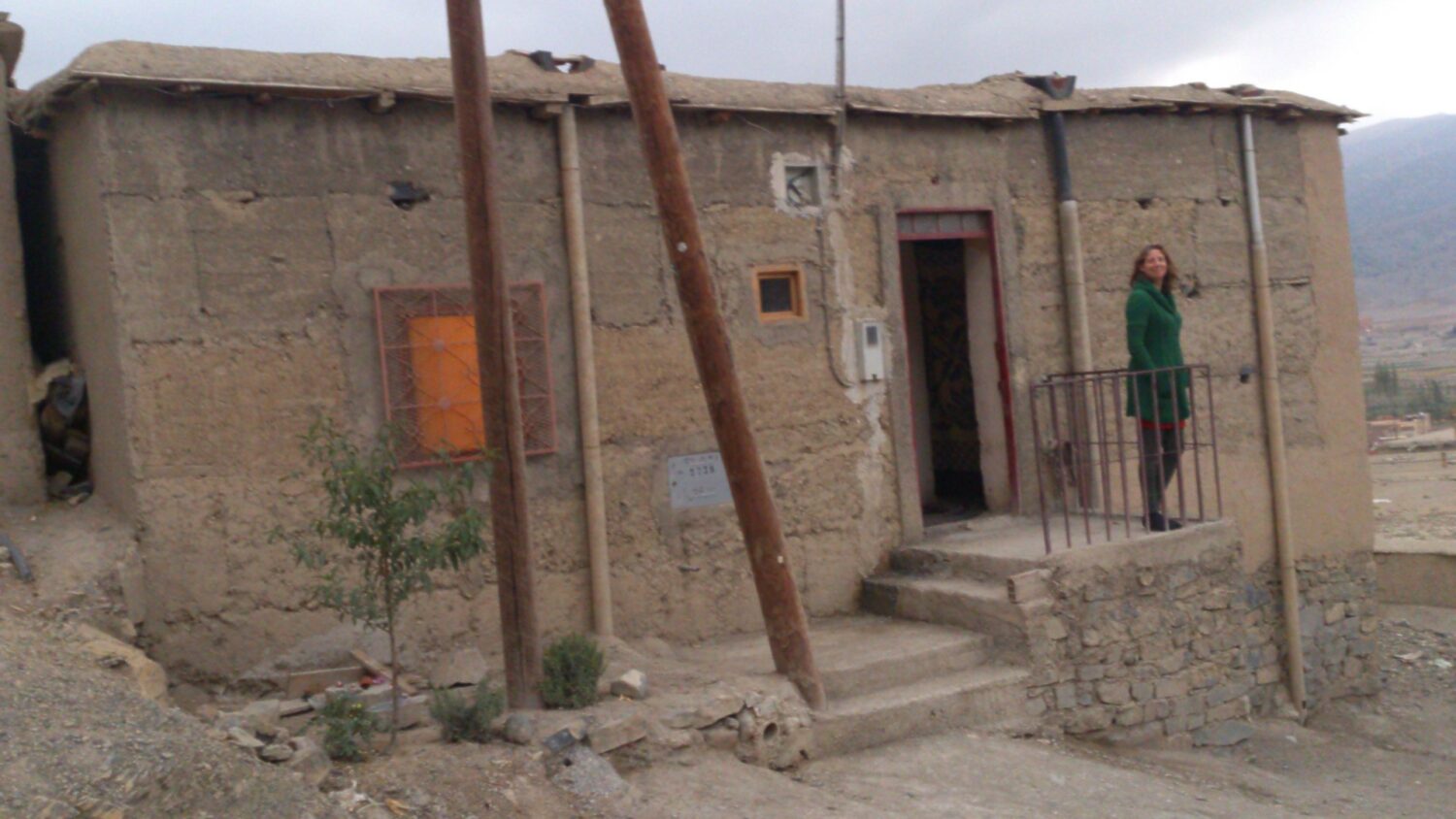 While we visit the various cooperatives, we are often welcomed with open arms at home by the weavers, which takes us to the most remote but very special places (2014).

And yes, we also have many ups and downs. We will spare you, much rather we look to the future where there is still a lot of fair profit to be made. In the coming period we will try to be an even greater stable factor for many of our workshops, which do not have an easy time under the circumstances of Covid-19, among others. Many studios have hardly any income with the loss of tourism, so our mission is perhaps even more current than 10 years ago. 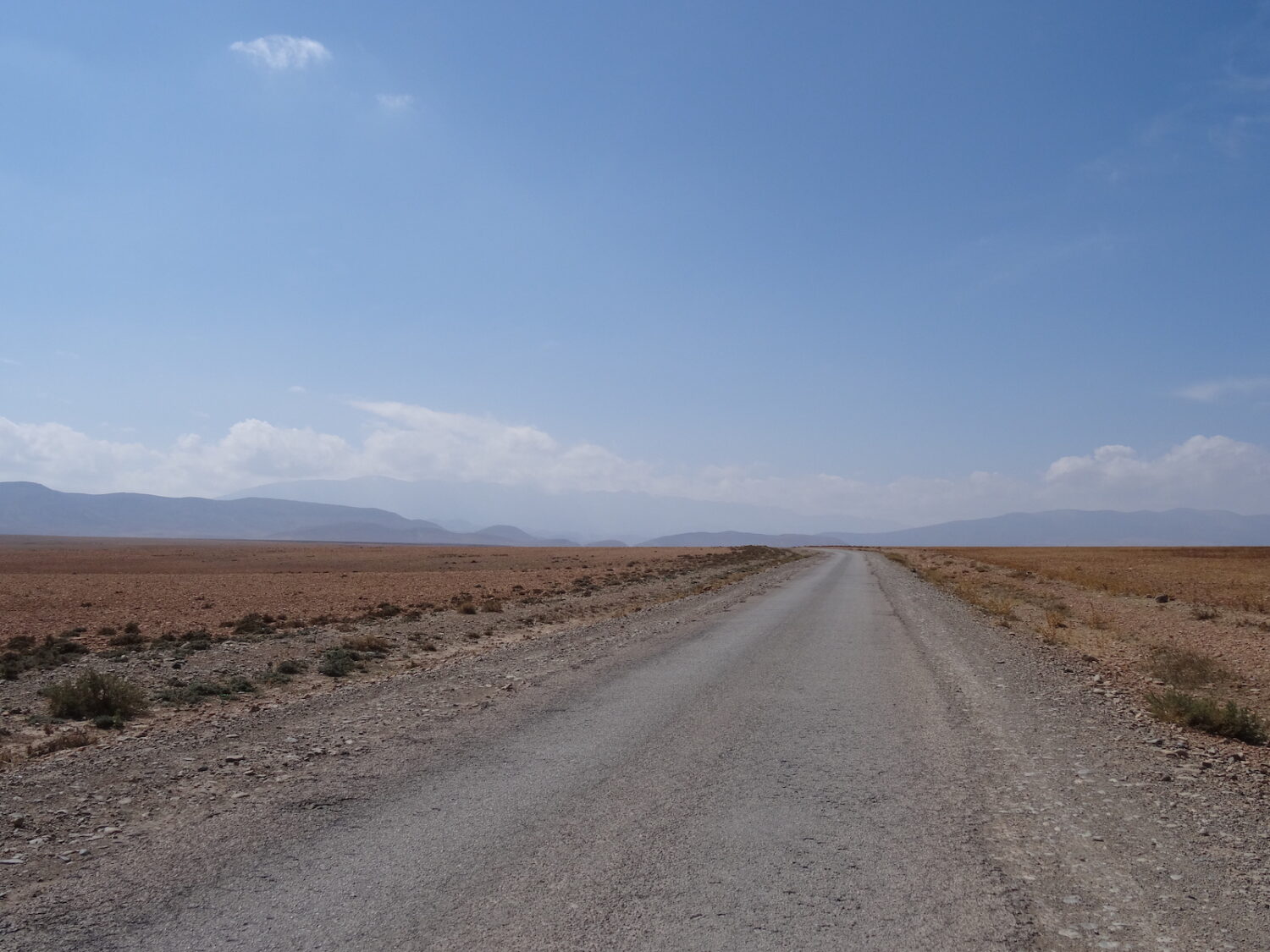 This seems like a route to the end of the world, but this is the kilometre-long road to one of our fine cooperatives in the deep mountains (2014).

There are many beautiful projects in the pipeline and actually do not even have the time to dwell on this beautiful milestone.

We would like to celebrate our anniversary together, which is why we have come up with various beautiful and appropriate promotions during our anniversary year. November 1st we will start with the very first anniversary promotion of 10 years of Fair Fabrics. More coming soon! 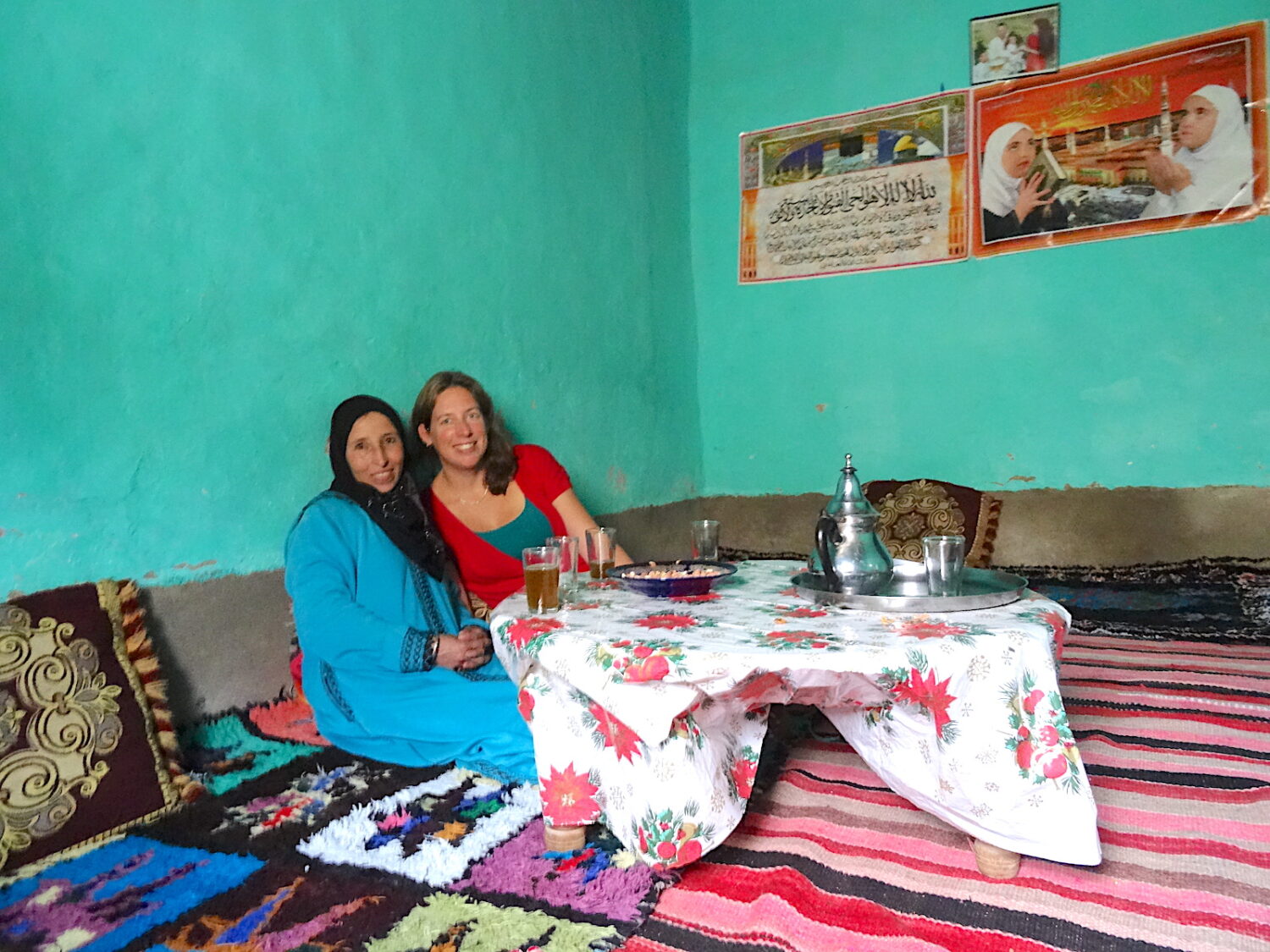 Most weavers’ living rooms are often at least as colorful as the rugs they weave (2013). 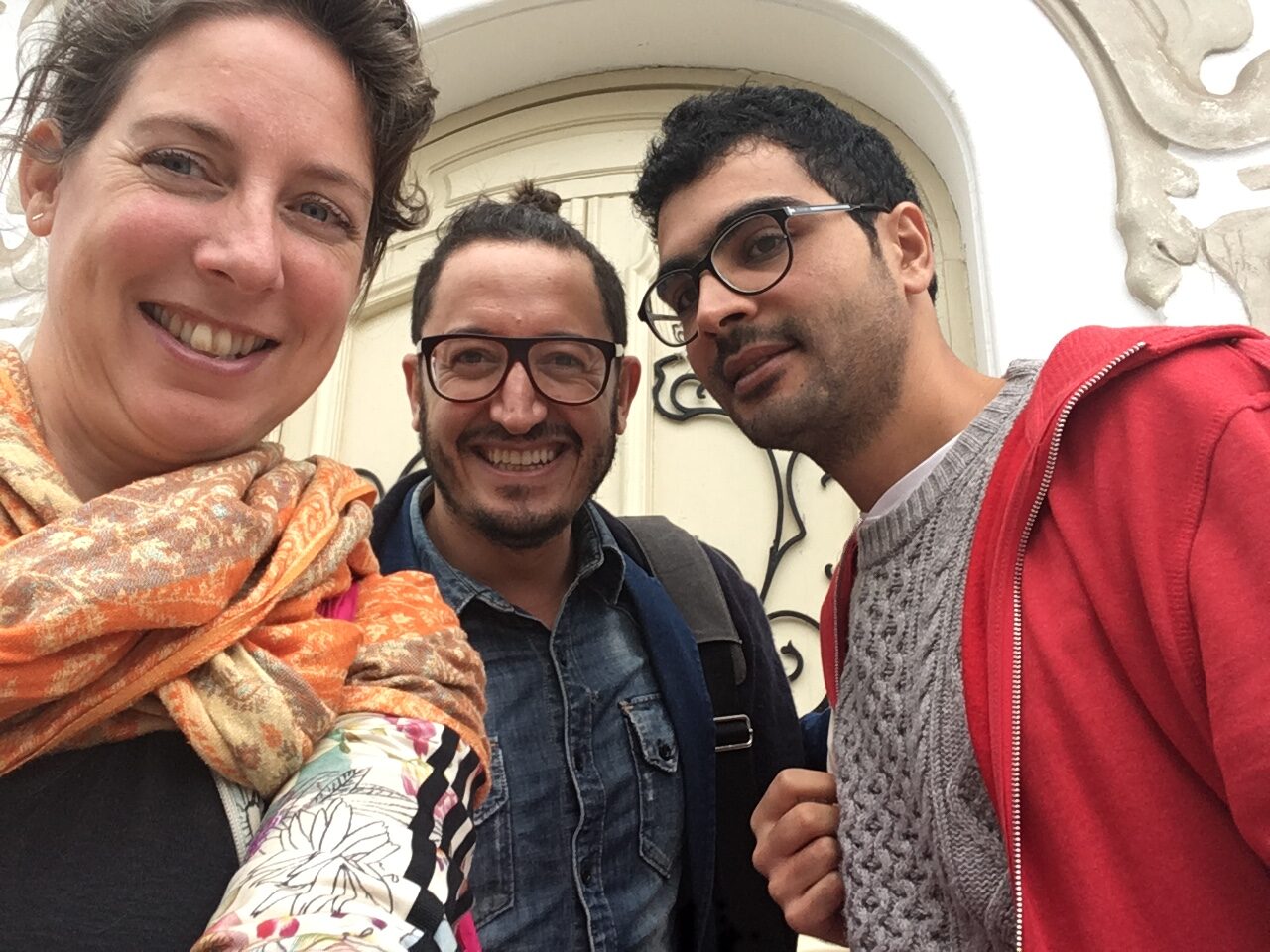 Moncef and Karin in Tunis after a conversation with Tunisian designer Chamseddine (2016). 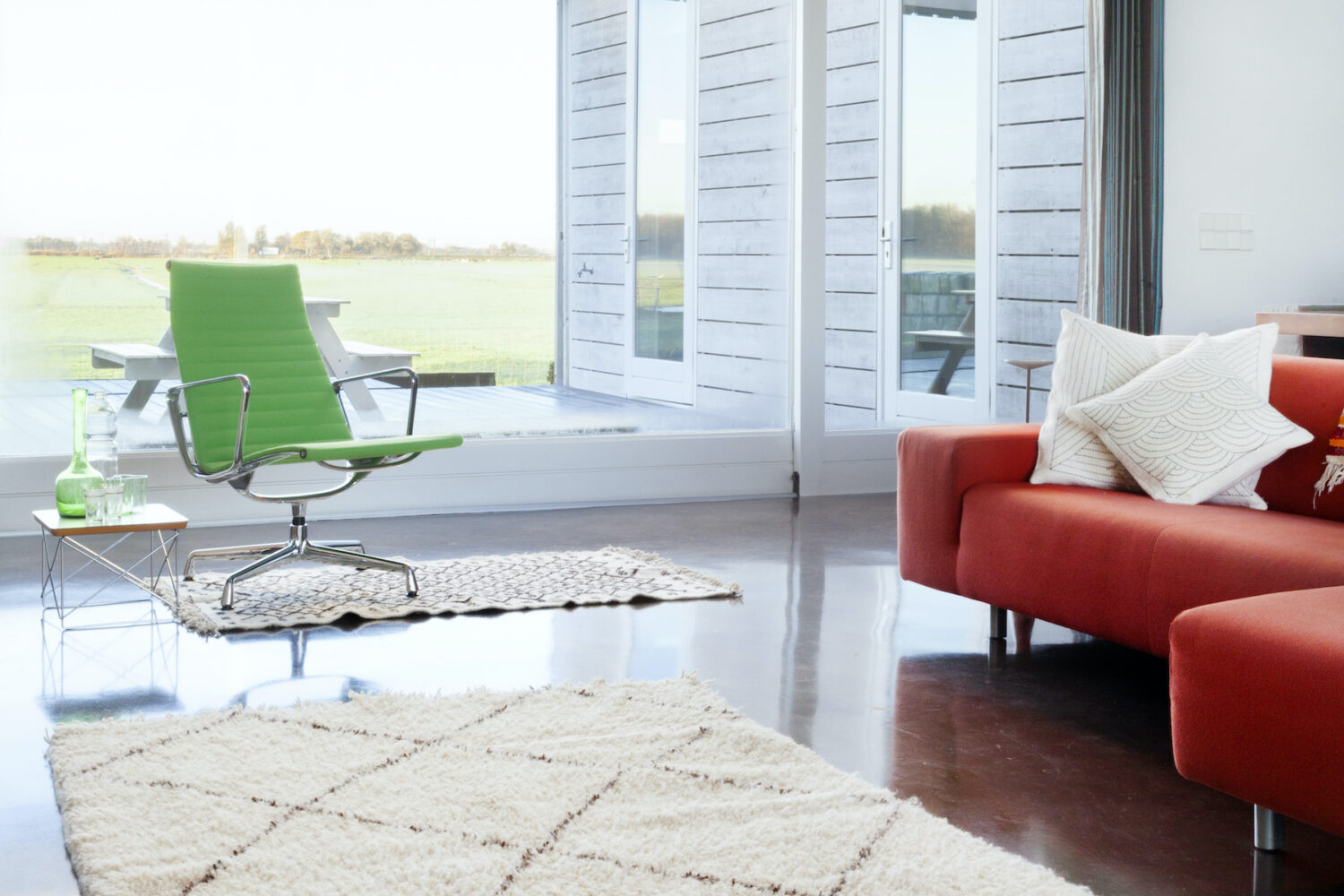 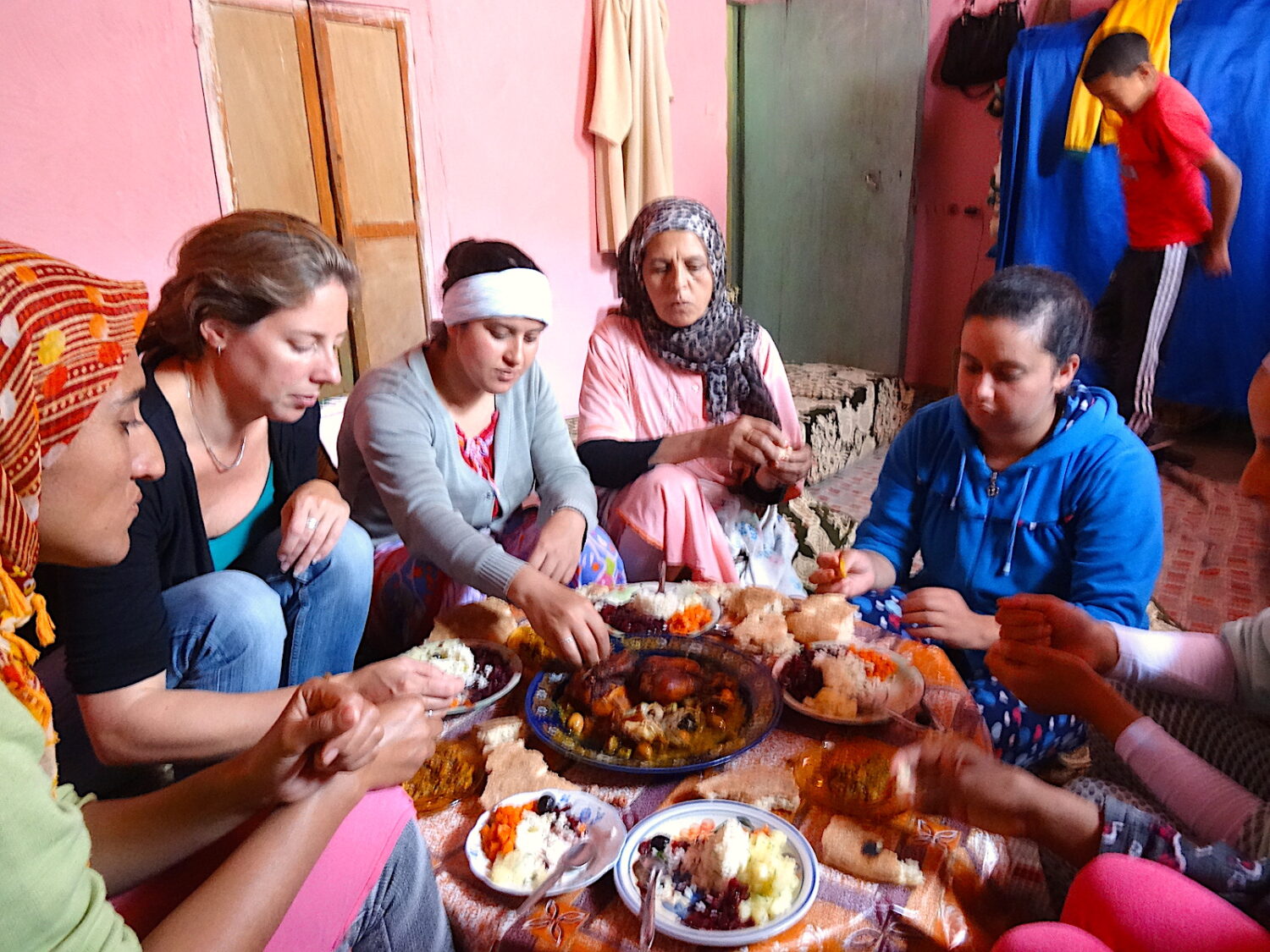 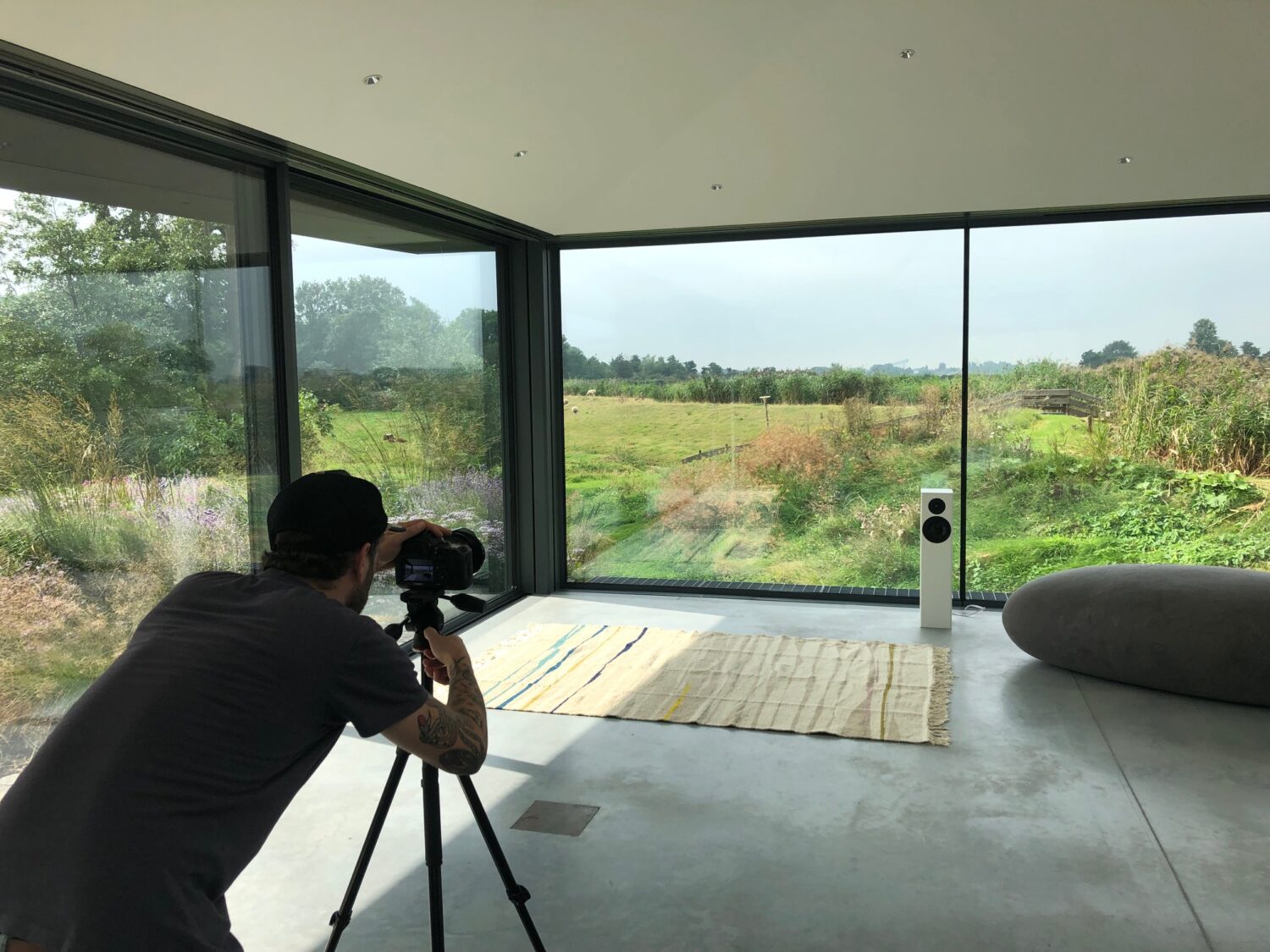 Geert in action photographing a rug for a customer order (2021). 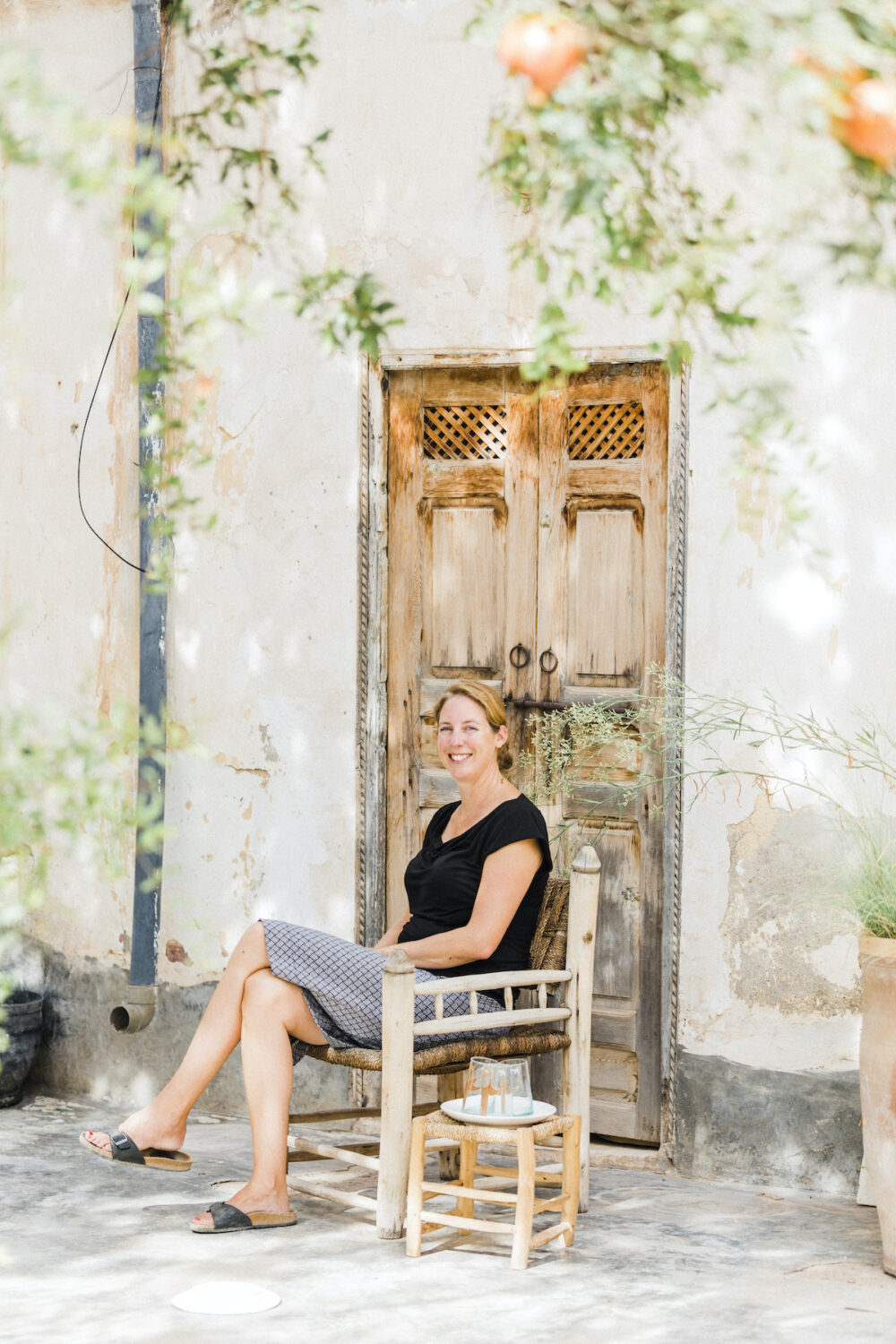